The Last of Us Part 2 is an action-adventure game that is developed by the Naughty Dog and was published by Sony Interactive Entertainment.

This game is developed for PlayStation 4 which is a sequel of The Last of Us 2 2013 edition.

The first trailer of the Last of Us 2 revealed the return of Joel and Ellie and the story takes a leap of five years after the first game.

As a player, you will control Ellie. The first game focuses on love. The second trailer of the game was released on 30th October 2017, at Paris Games Week where it disclosed four new characters namely Yara which is played by Victoria Grace, Emily that is Emily Swallow, Lev that is Ian Alexander, and an unknown character which is played by Laura Bailey.

As per the recent retailer leak, this upcoming PS4 game might arrive in early October 2019. As tweeted on Twitter, Anthony Newman who is the Co-Director of the game stated that the year 2019 launch isn’t guaranteed.

In a tweet, Naughty Dog announced that they are recruiting a large number of animators, programmers, and game designers to join the team of The Last of Us 2.

The studio is seeking to work on the final stages of the development of the game. The game sees Ellie, a 19-year-old character having a “brutal journey of retribution” as described by Sony.

Ellie navigates through the hostile world on her way. You as a player will be feeling her mental state, physical, and emotional state expressed through the various facets of the gameplay.

The E3 2019 kicks off on June 7 from the EA Play event, which means that you might be seeing new gameplay in less than a month and this is certainly the best way to keep its player base happy by Sony despite the absence of it from E3. 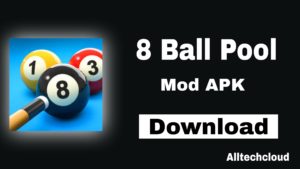 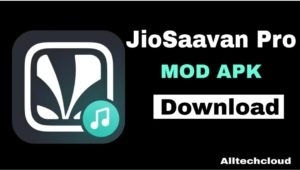 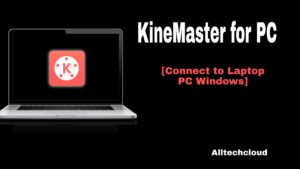 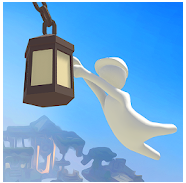 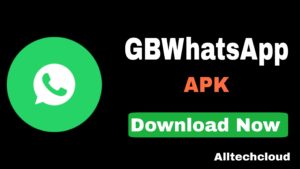 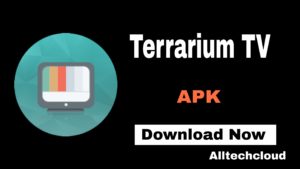 Get Premium Accounts for FreeJoin Here
+ +