It is a series of role-playing game that is created by the Interplay Entertainment. The series takes you back to the 22nd and 23rd centuries, and its artwork is influenced by America’s post-war 1950 culture. Fallout 5

The first series of the Fallout was out in 1997 which was developed by the Black Isle Studios.

Interplay was in 2004 closed by Black Isle Studios and continued to produce further.

The 3rd edition of the Fallout series was introduced in the market by Bethesda Softworks while the fourth main entry of the series of Fallout was released in 2015, and the Fallout 76 marketed on November 14, 2018.

Fallout 5: Everything We Know So FarStrength

The karma system makes you realize that your deeds do affect your environment which means that if you murder everyone around you, you will end up getting yourself a bad reputation and people will treat you differently.

Fallout 4 had an amazing building settlement was a great feature and it will be nice to see a refined version with less clunky places.

Building settlements is a hell lot of fun, but the interface and the mechanics can be redefined to make it easy to control in Fallout 5.

Fallout 4 offers you the choice to reply and the same had been the case of previous editions. Similarly, we can expect the same from this upcoming edition of the game edition.

The fallout series had always offered a new world to explore the game world which ensures freshness and exciting.

In Fallout 3 it was Washington DC, in Fallout, it was New Vegas, in Fallout 4 it was Boston which fascinates the player as they will be exploring a new location. 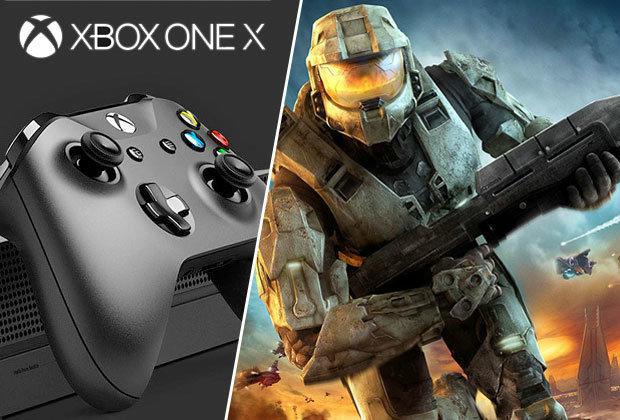 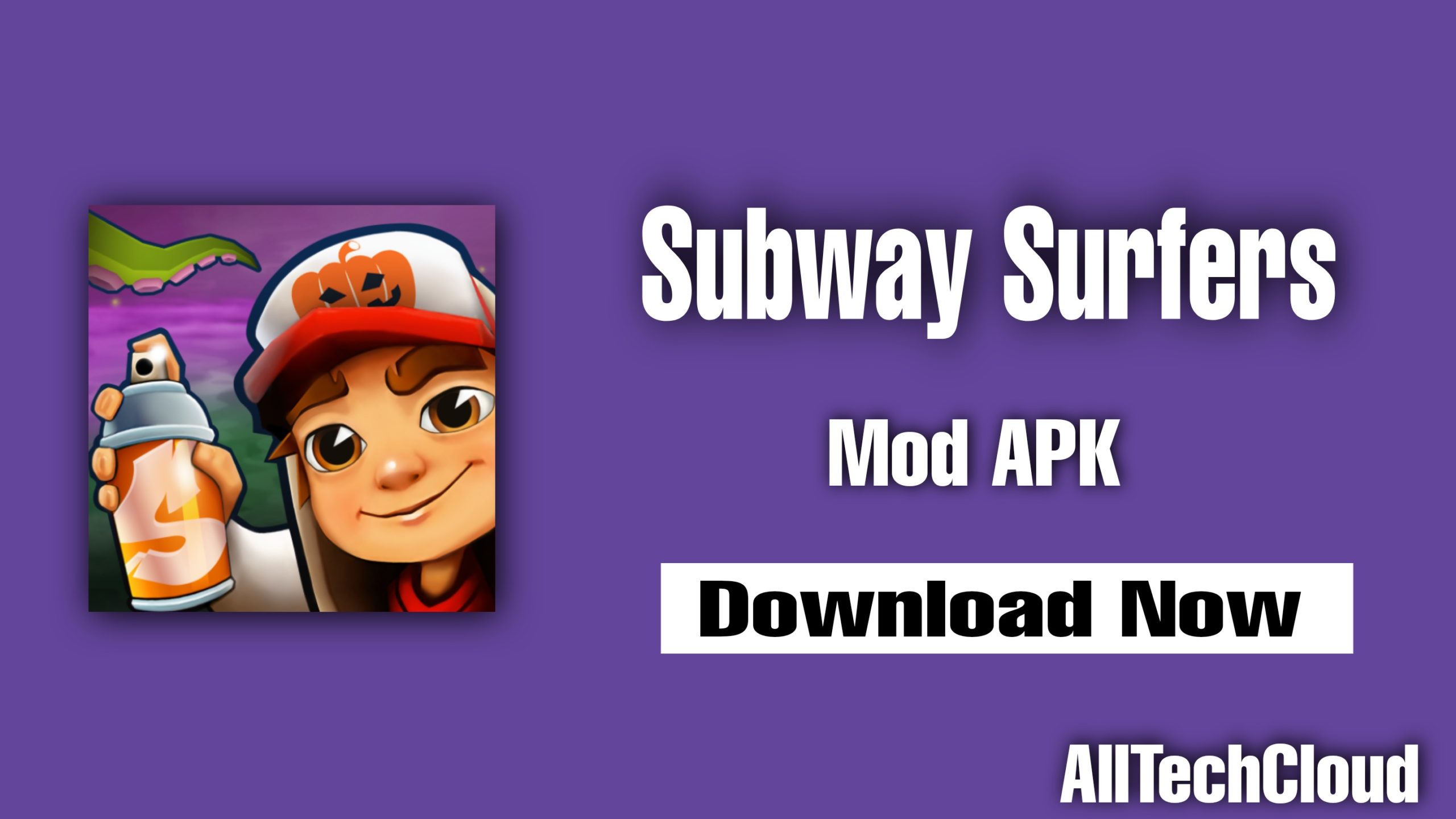 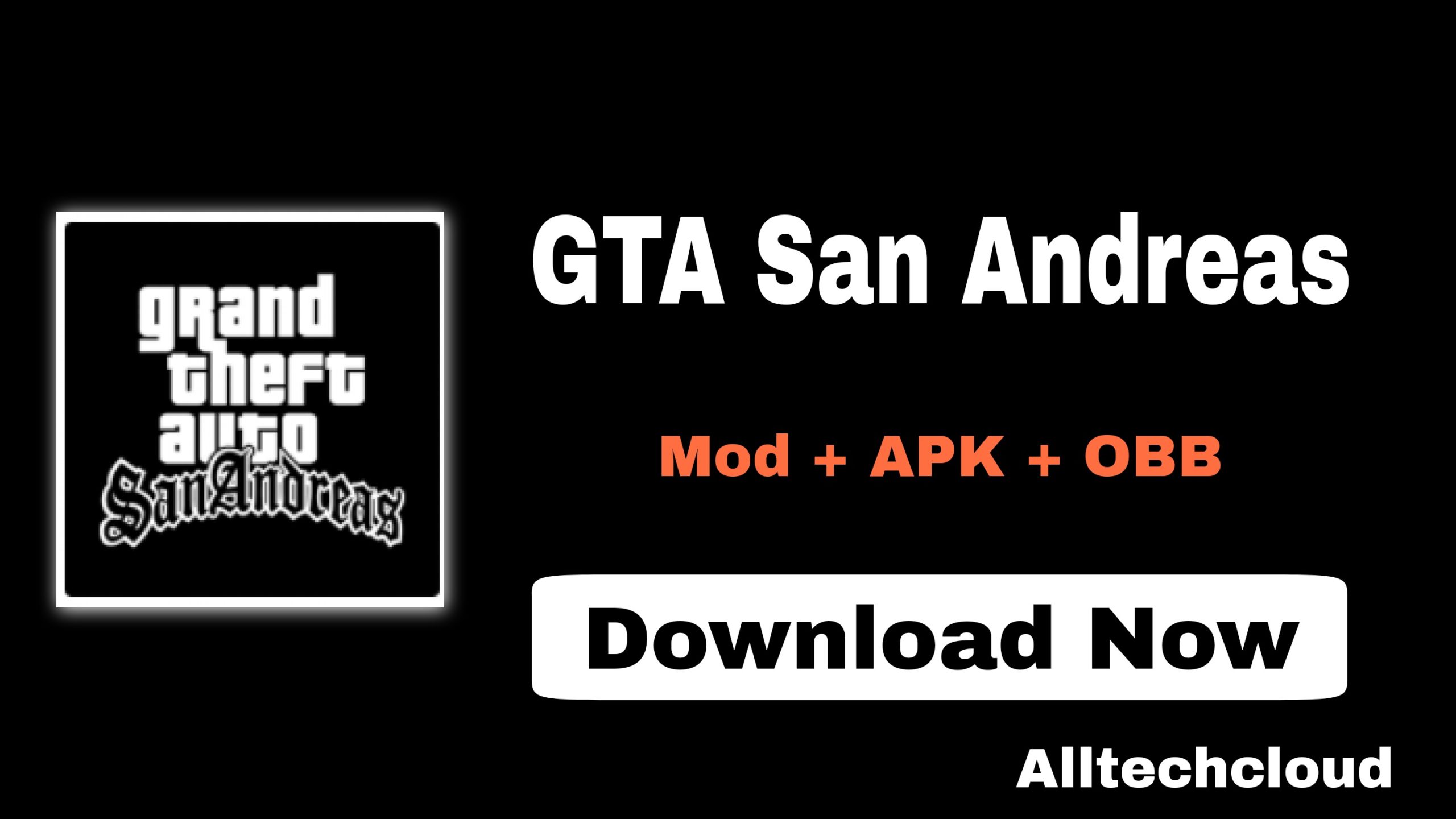 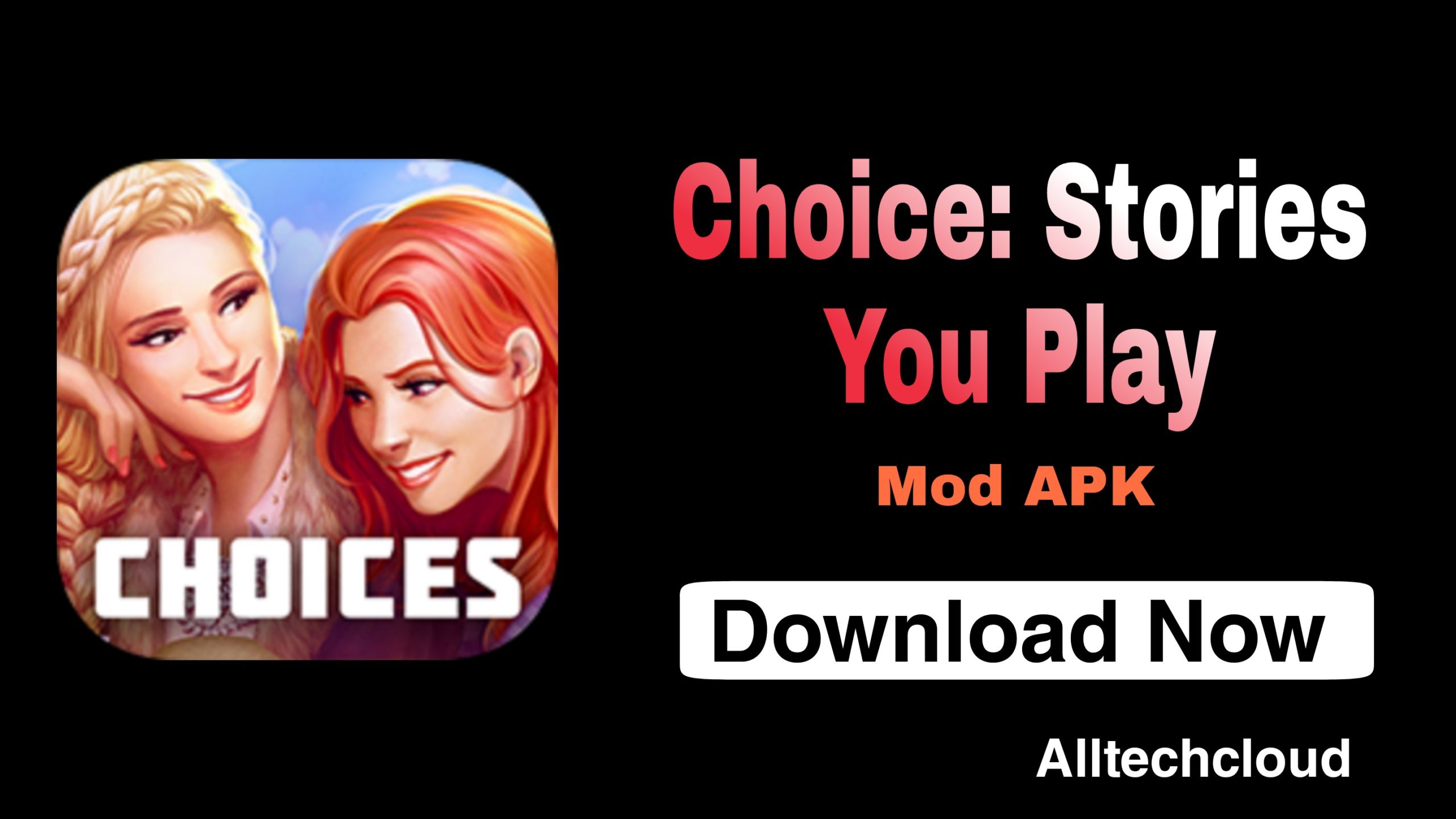 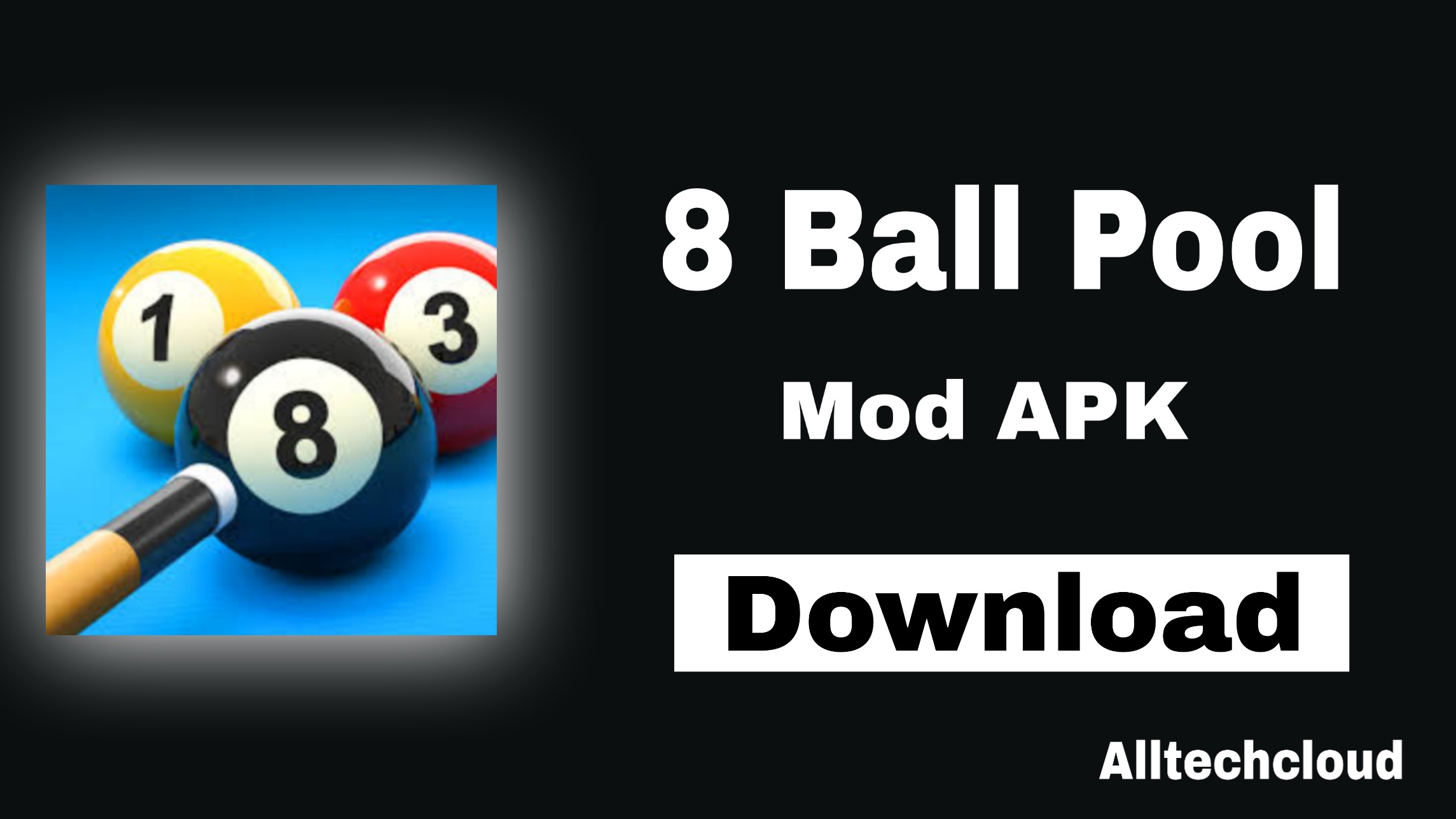 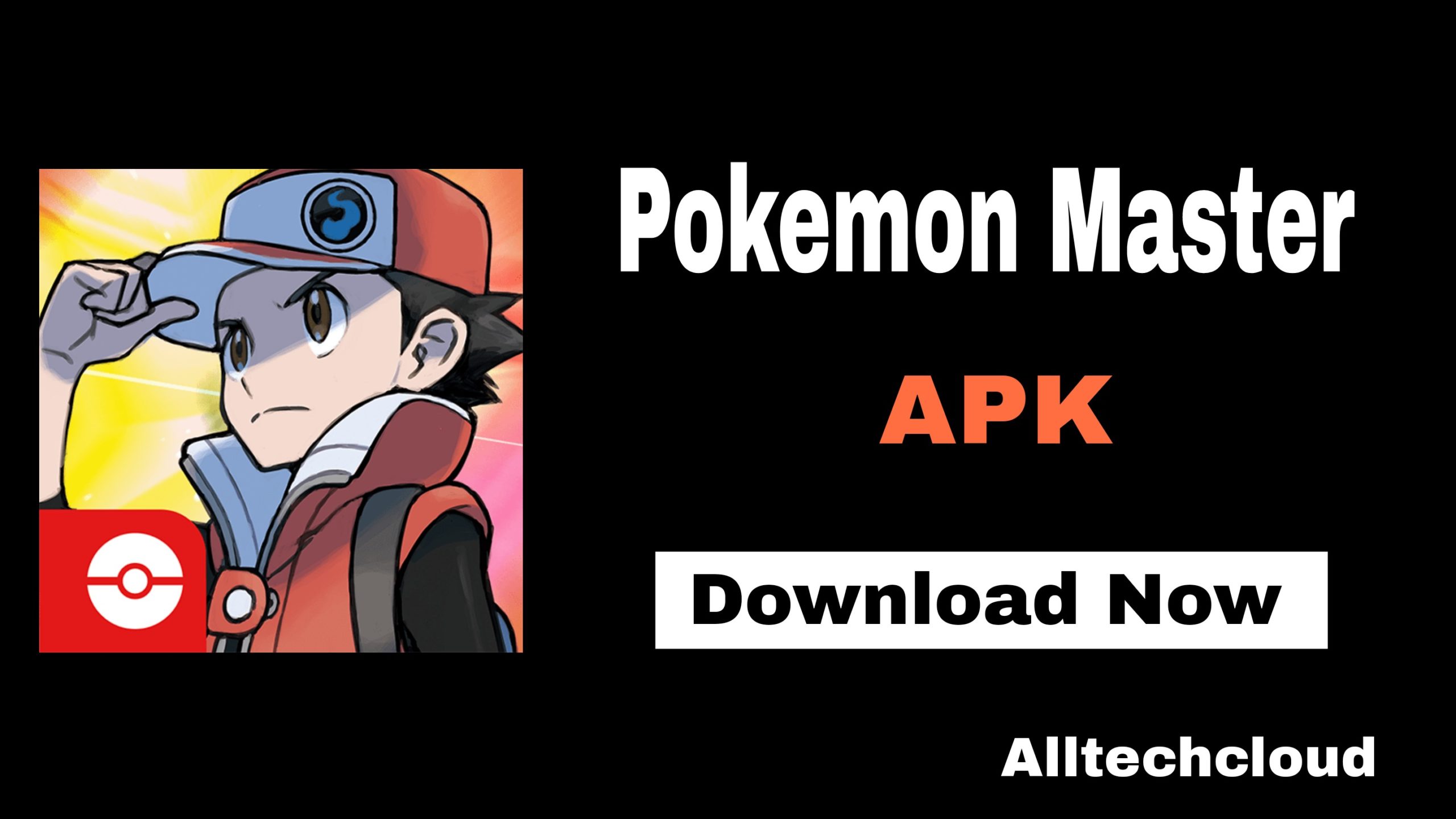